Genesis and Development of a Scientific Fact

Originally published in German in 1935, this monograph anticipated solutions to problems of scientific progress, the truth of scientific fact and the role of error in science now associated with the work of Thomas Kuhn and others. Arguing that every scientific concept and theory, including his own, is culturally conditioned, Fleck was appreciably ahead of his time. And as Kuhn observes in his foreword: Though much has occurred since its publication, it remains a brilliant and largely unexploited resource. 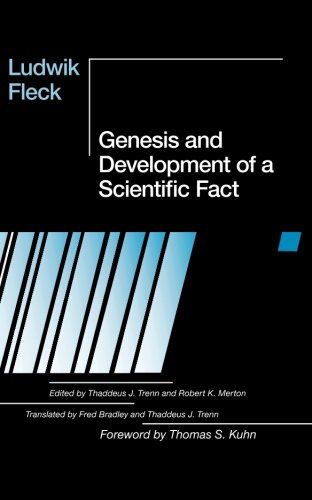